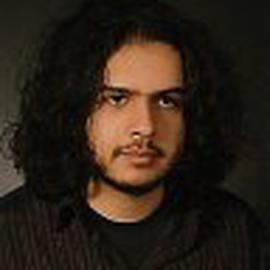 Abbas Naderi’s research is focused on the analysis of dynamic languages such as PHP that are widely used in Web applications. The current state of the art in analysis of PHP and other dynamic languages has many short comings. The difficulty is that static analysis is not effective because in these languages code is generated dynamically. Abbas is investigating new taint inference methods based on both dynamic and static analysis to enhance the security of current techniques so they can be used to thwart injection attacks in general and to remove previous impediments to widespread deployment.