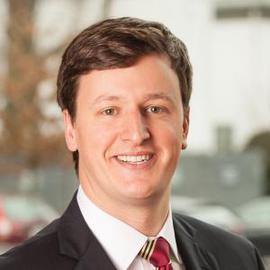 Jack Verrier is a graduate student in computer science at the University of Virginia studying system and network security. Jack received his B.S. in commerce at the McIntire School of Commerce at the University of Virginia after his honorable discharge from the United States Marine Corps. After earning his undergraduate degree, Jack worked on a number of projects at the National Aeronautics and Space Administration, including an experiment which launched in 2017 aboard the Leo-II mission and a software platform for the upcoming GPX2 mission.