Jack Davidson on stage at the Paris, Las Vegas

The goal of DARPA’s Cyber Grand Challenge was to address the inadequacy of current network security systems, which require expert programmers to identify and repair system weaknesses. To help accelerate this transition, DARPA launched the Cyber Grand Challenge as a computer security tournament built around the use of automated Cyber Reasoning Systems in place of experts. The Challenge uses a “capture the flag” competition format that requires competitors to create a computer program that autonomously reverse engineers software created by the contest’s organizers, and then find and fix its hidden weaknesses. The winning team would take home $2M, second place would receive $1M, and third place would garner $750K.

The competition began in 2014 with 104 teams. Through a series of qualifying events that required teams to demonstrate technical excellence, the number of teams was narrowed to 28 for the main qualifying event held in June 2015. Seven teams advanced to the finals. They were:

In August 2016 at DEF CON 24, the seven teams faced off in a final contest. The winning team was AllForSecure. TechX (University of Virginia and Grammatech) finished second, and Mechaphish (University of California, Santa Barbara) finished third. The scoring breakdown was as follows. 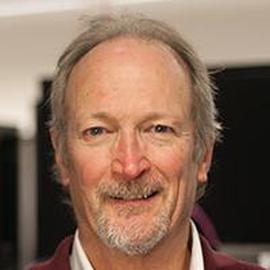